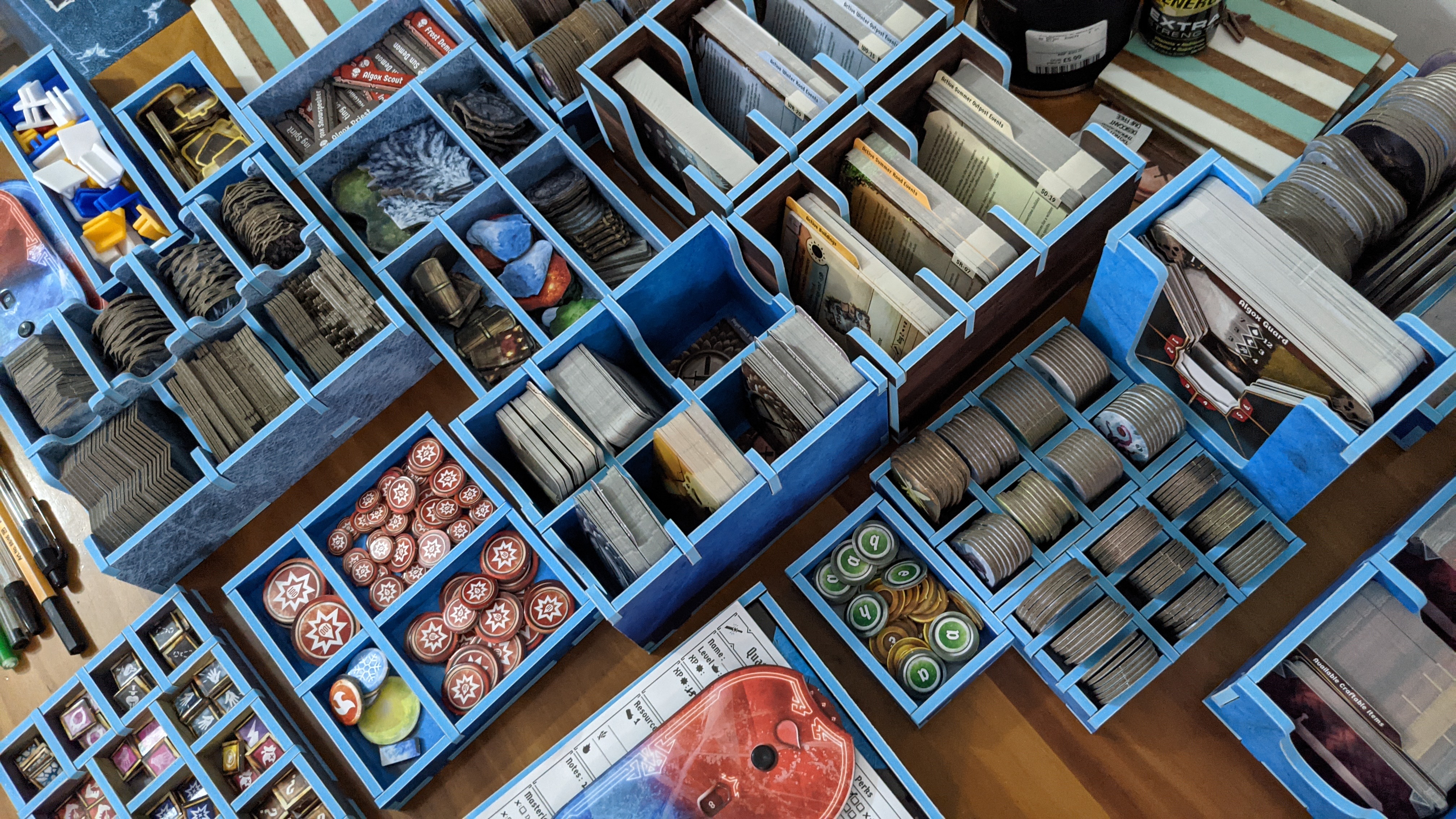 In this slightly early episode of the Shut Up & Sit Down Podcast, Tom and Matt have sat themselves down for a lengthy, lively chat about the game everyone is eagerly awaiting; FROSTHAVEN.

This is a mostly spoiler-free episode, focusing on what you’re going to see upon opening the box and little more than that. We start by chatting about some of our first impressions, before talking characters, story, and future coverage. 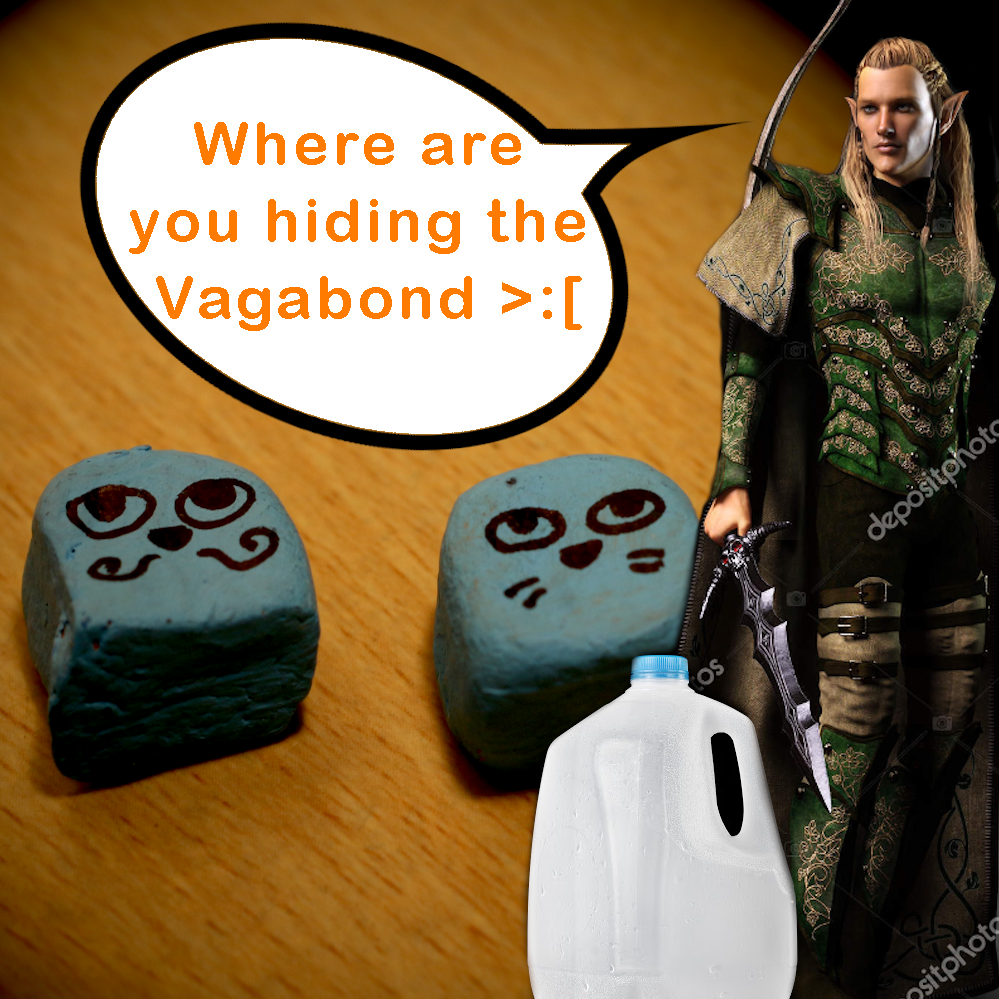 You, at the back! Was it you that ordered a chat sandwich? Was it with ramble bread and discussion filling – extra… stream schedule?

Look. I spent ages trying to make a joke about this podcast being ‘like a sandwich’ – with the strong base of classic Eurogames (Terra Mystica and Hansa Teutonica) wedged between the spicy hot filling of Root Underworld and Frosthaven. But there you see my problem; the filling is on the outside and the bread on the inside and that just ‘AINT a sandwich, chief. And then where does Mr Cabbagehead’s Garden fit in? The pieces are all there, but my brain won’t make them fit – the sandwich metaphor falls apart like a… like a… wet… sandwich. Dang it, just listen to the podcast.

This week’s episode is extra chunky and was a lot of fun to edit! I Hope YOU (yes, you!) enjoy, and have a great weekend!

Tom: Whose idea was it to go steal from the Newseum during lockdown? It’s spooky and it feels, I don’t know, a little wrong to take advantage of a cultural site under public ownershi-

Ava: Shh… keep your voice down. This is where all the best news is kept, if we’re sneaky then we can get some good stuff to put in this week’s games news, and no-one will even know it’s missing until after lockdown. We’ll put it right back when we’re done!

Tom: I’ve only been here a few months, and already I’m doing heists! My contract said ‘all sorts of hijinks’, but I didn’t think we’d be doing actual newscrimes.

Ava: You should’ve read the small print. Hijinks is a very complicated part of contract law.

Tom: So I keep hearing.

Ava: Too big to not mention (even though we’ve mentioned it before), is the game with the biggest box and the coldest setting, which only makes me assume this Gloomhaven sequel will actually be a fully functional fridge.

Frosthaven, from Isaac Childres, is smashing through the millions as quickly as you’d expect the follow up to one of the most lauded games of the last decade. Now that pretty much everyone knows what’s in store from a Gloomhaven game (and if you don’t, check out Matt’s almost as enormous review) it’s no surprise this dungeon crawling, legacy behemoth is covered in big numbers.