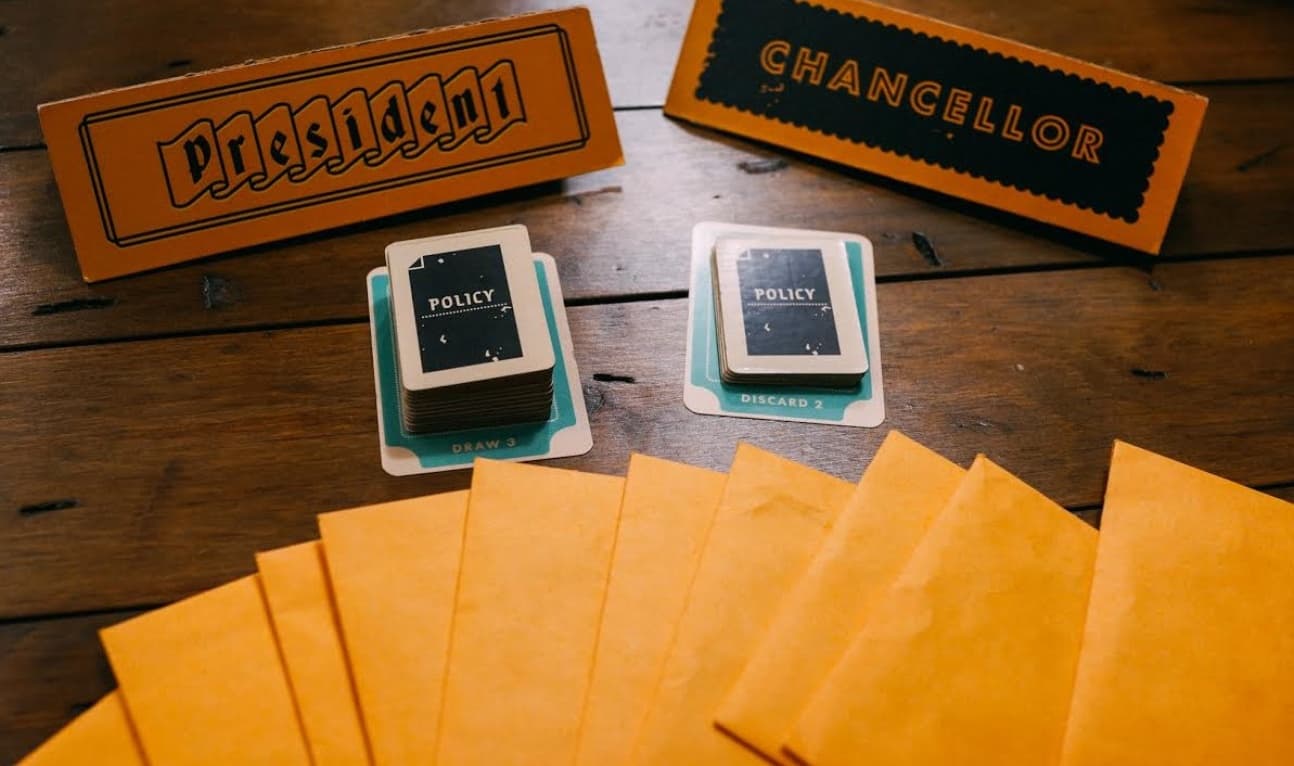 Quinns: How was your weekend, everybody? I’m happy to say that more than four years since Paul and I started SU&SD, I was found myself thinking “Board games are awesome. I’m not playing enough board games. I’m going to play lots more.”

Good thing, then, that talented designers are making lots more. We kick off the news with Secret Hitler, which is bound to be one of the year’s biggest Kickstarters. This is an absolutely beautiful, heavily-playtested interpretation of Werewolf / The Resistance from a trio of designers that includes Max Temkin, co-creator of Cards Against Humanity.

As you probably know, we’re not the biggest fans of Cards Against Humanity. But Secret Hitler looks just great.

END_OF_DOCUMENT_TOKEN_TO_BE_REPLACED 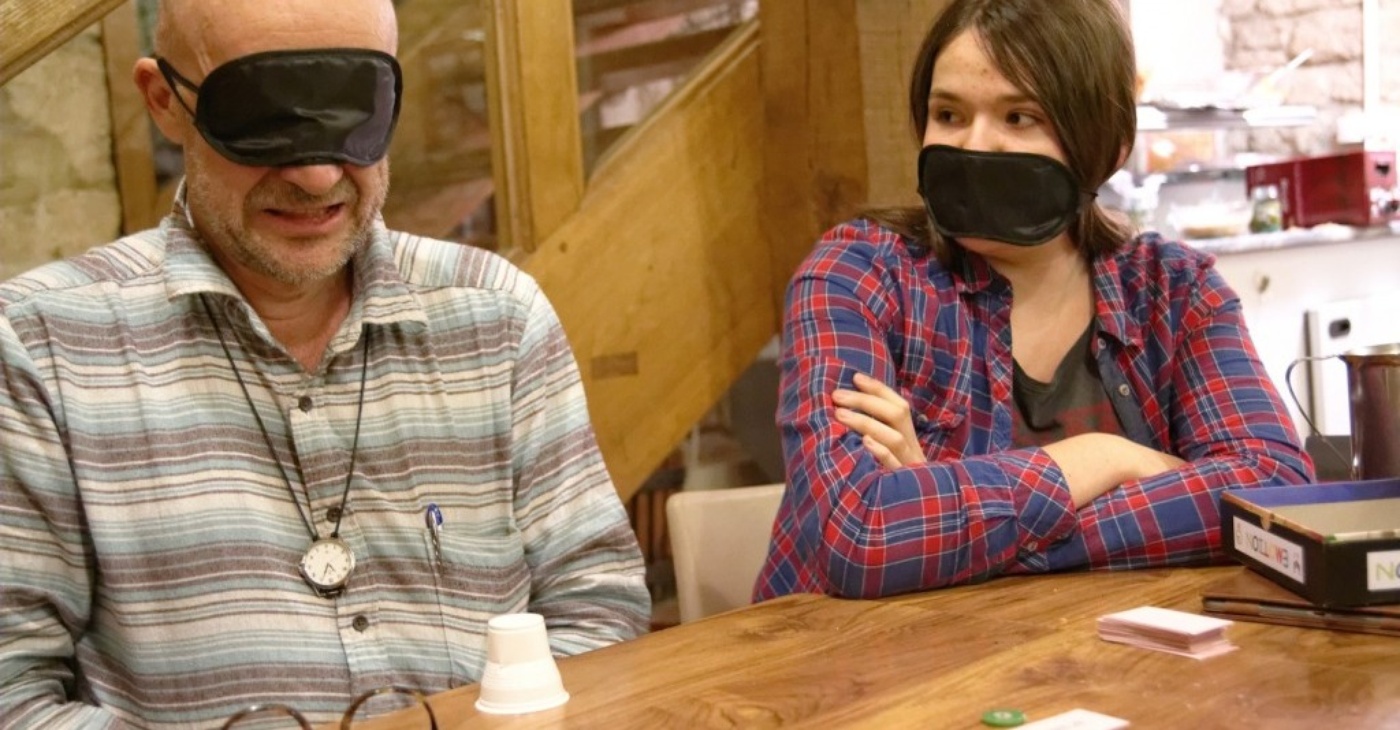 Quinns: No question what story we’ve got to lead with. Esteemed French board game developer Bruno Faidutti, developer of such silly yet sharp games as Mascarade and Red November, has released the above image on his blog.

A prototype of a game he calls “Emotion”, we know absolutely nothing about it, but look at it! Note the stopwatch around Bruno’s neck. The anguish he’s conveying. The disdain on the woman’s face. It’s either the game we were born to review, or the one that’ll kill us.

The same post informs us that Formula E, his gorgeous-looking elephant racing game, is almost upon us. How could we not love Monsieur Faidutti? You want emotions, he’s got ’em. You want elephants, he can provide. You want something else? Stop being so picky c’mon elephants are good and so are emotions

END_OF_DOCUMENT_TOKEN_TO_BE_REPLACED 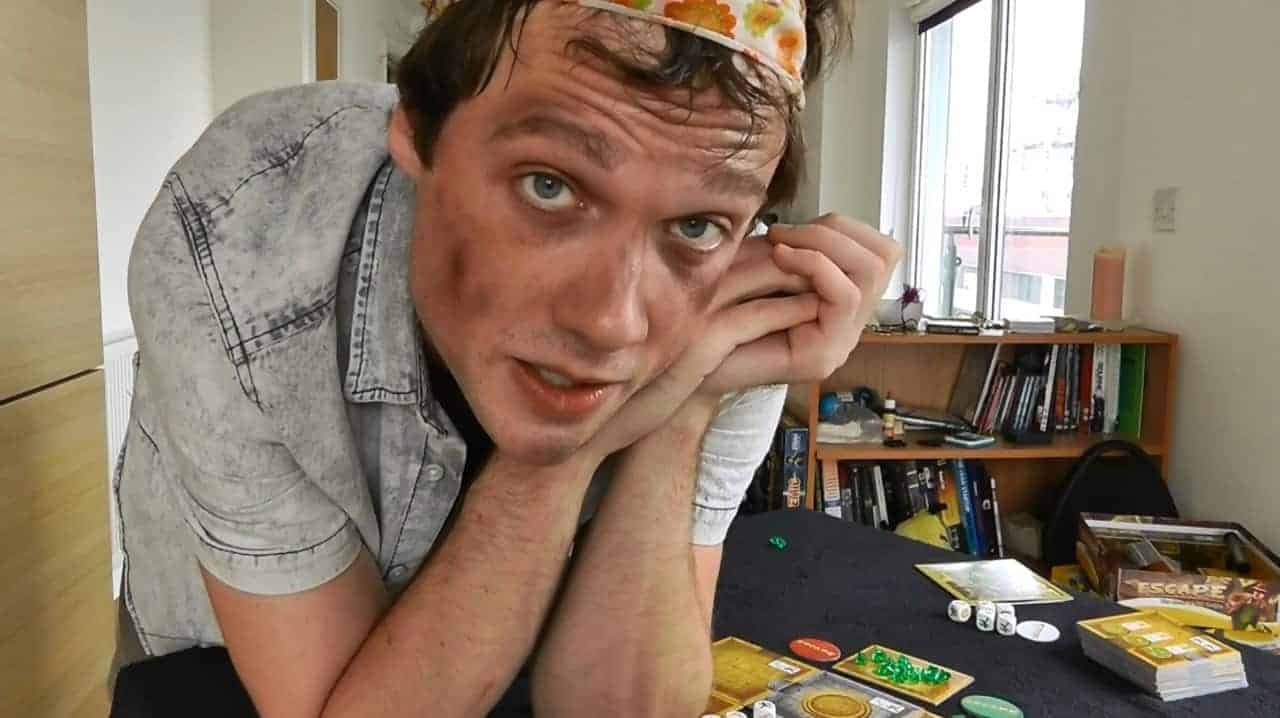 Have you heard of Escape: The Curse of the Temple? Rumoured to be greatest family game of all time, they say it can be found in the Temple to the God of Luck, in the world’s most unfun jungle. Wait. No, hang on, that’s wrong. It’s in Quinns’ flat.

In this review, we answer the question of whether you should buy Escape, we take a look at the Illusions expansion, AND we compare the whole thing to Space Alert. Now, only one question remains: How did Quinns get so dirty?

END_OF_DOCUMENT_TOKEN_TO_BE_REPLACED 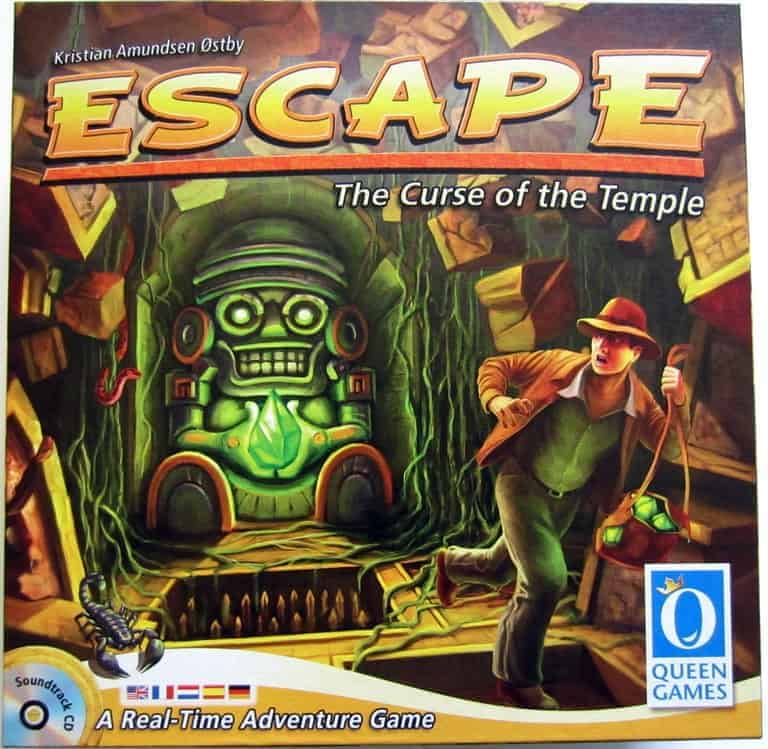