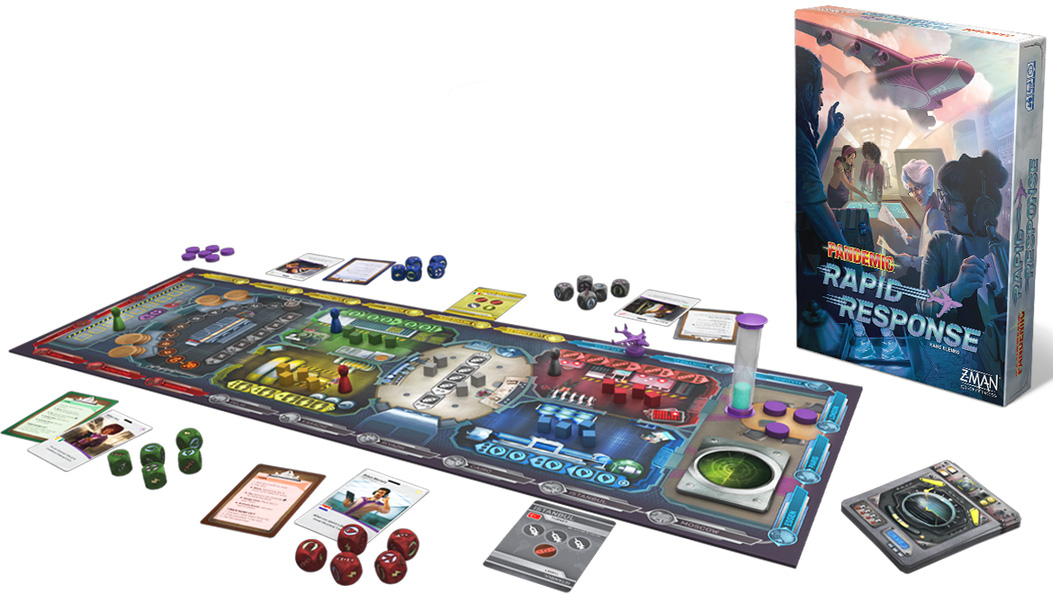 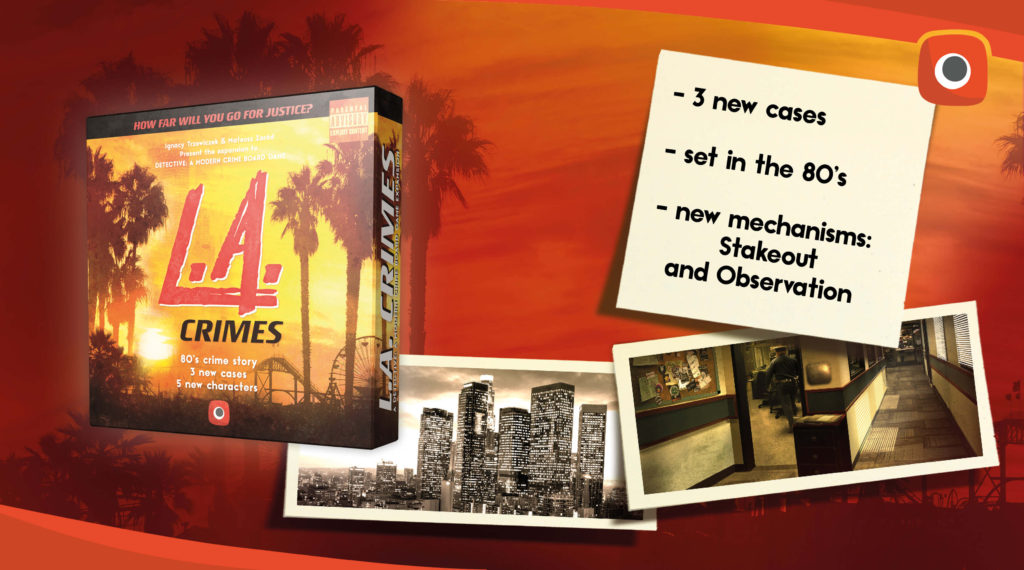 Quinns: Today I’d like to welcome a relative newcomer to the news, it’s SU&SD’s own Matt Lees. Matt, please climb up from under the news desk.

Matt: I’d really rather stay under here, Quinns – it’s cold up there and I’m ever so toasty in my nest of chewed-up Netrunner cards.

Quinns: If you won’t come to the news, then the news will COME TO YOU

Matt: Please stop inserting stories into my mouth and face, I’ll do the news I’ll do it I will 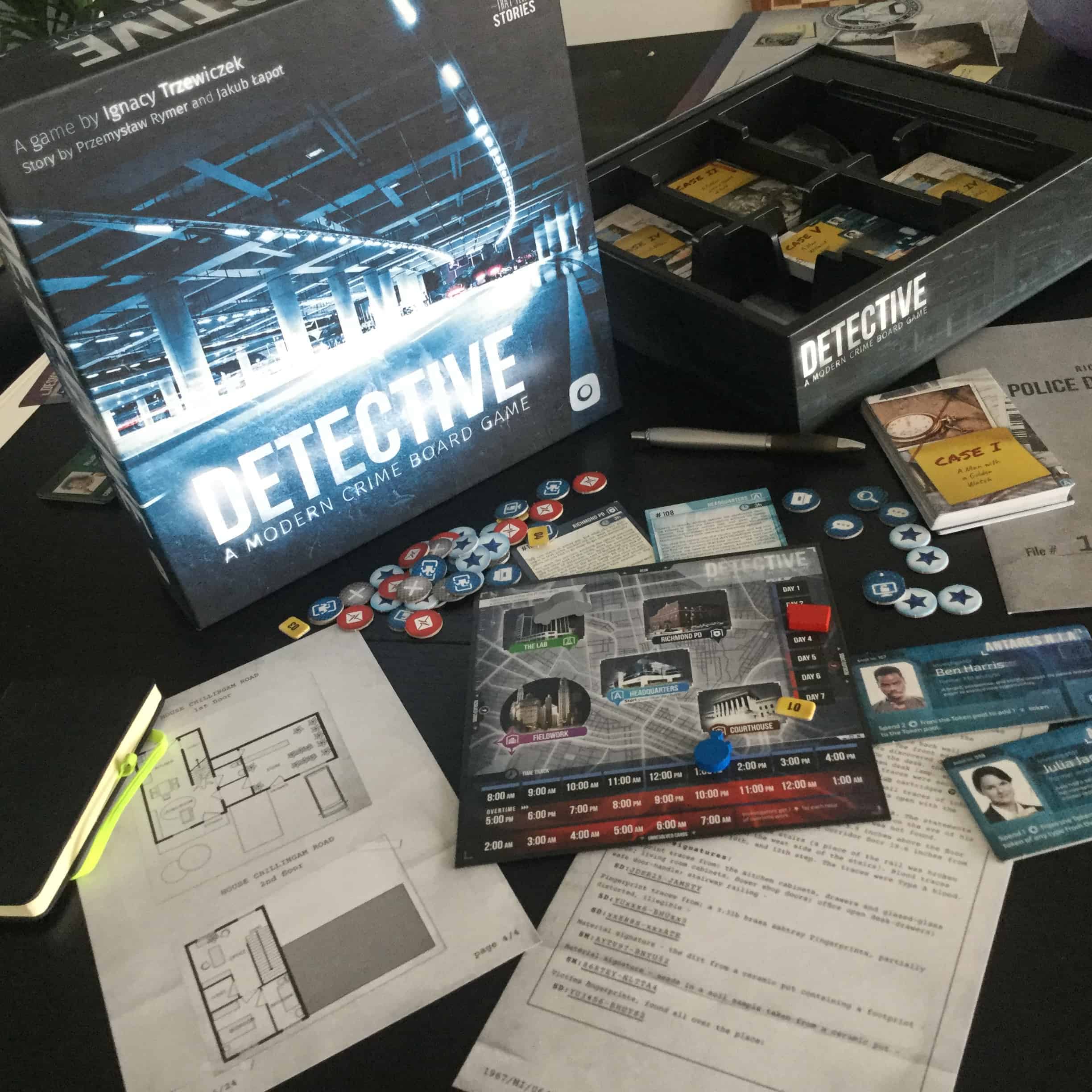 Pop on your monocle and climb into your biggest chair, because this is a podcast where we are most definitely the bad guys. First off, Matt and Quinns discuss the be-hyped box of Detective: A Modern Crime Board Game with the help of some royalty-free music. Next, the pair shatter a few dreams with their description of Disney’s Villainous board game. There’s then a quick discussion of Cryptozoic’s Wallet, in which a mob boss has the wallet of a… 9-year-old boy? Finally, the group plumb the depths of Google in a few rounds of Weird Things Humans Search For. Enjoy, everybody! And look forward to podcast #84, because it’s gonna be a stormer.

END_OF_DOCUMENT_TOKEN_TO_BE_REPLACED 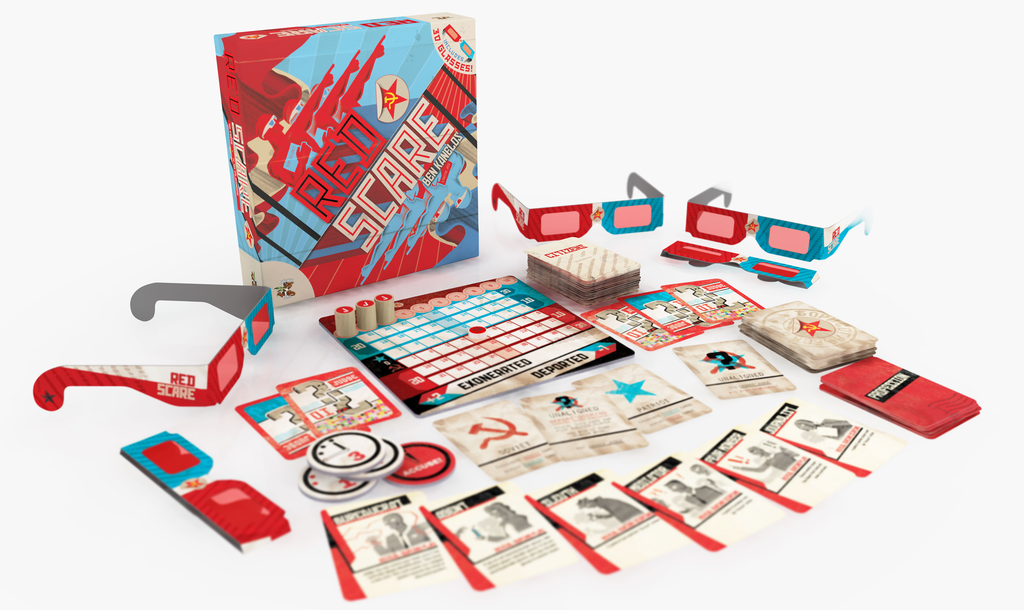