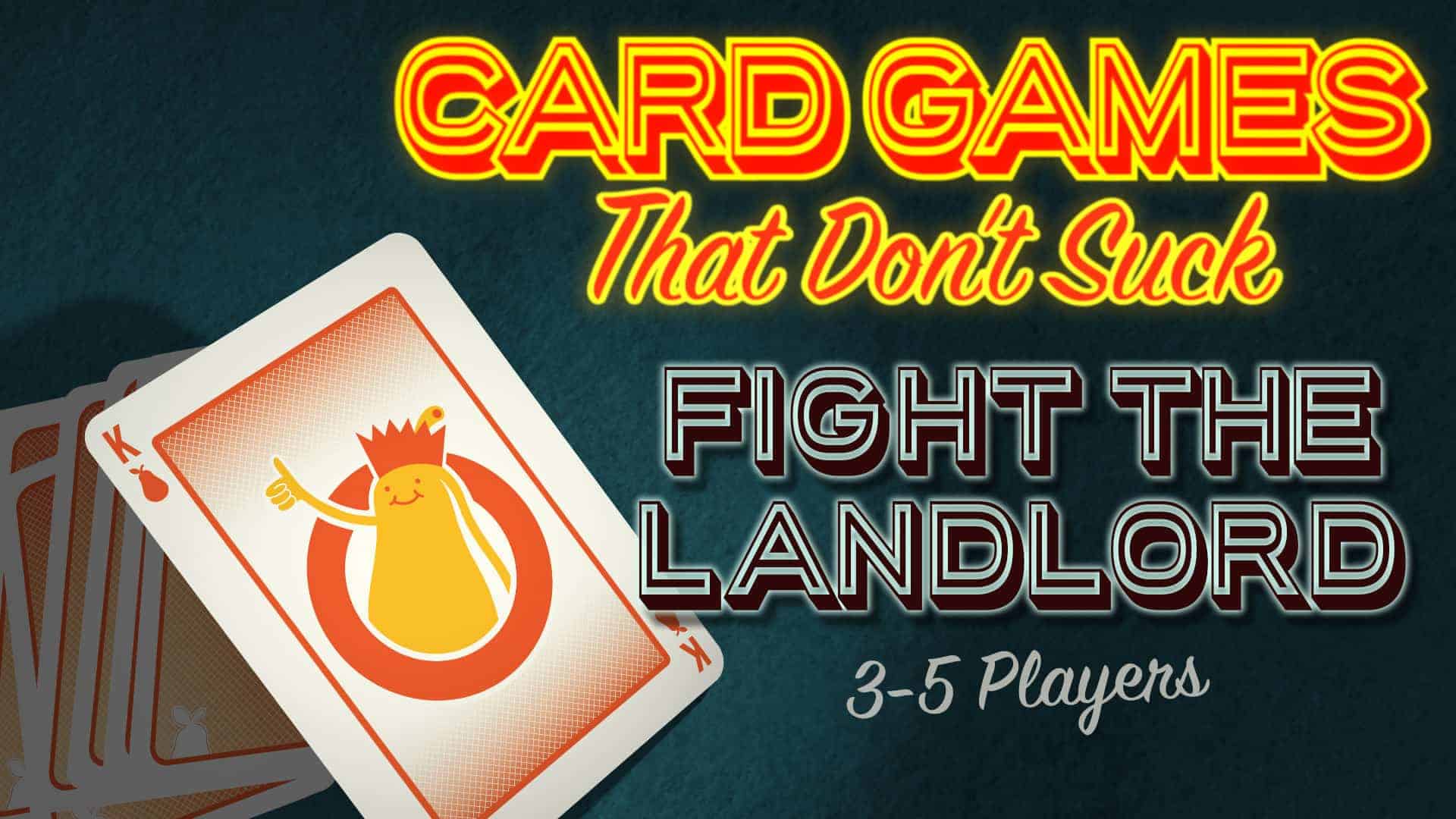 Did you catch the first instalment of Card Games That Don’t Suck, Ricochet Poker?  This week we’re travelling from America to China to tell you about a fantastic shedding game called Fight the Landlord.

Watching the video, you’ll notice that “2s” are valued higher than royals. It’s possible that this comes from the game’s communist roots, in much that same way that following the French revolution, it was considered distasteful to play games where kings and queens were desirable. The more you know! 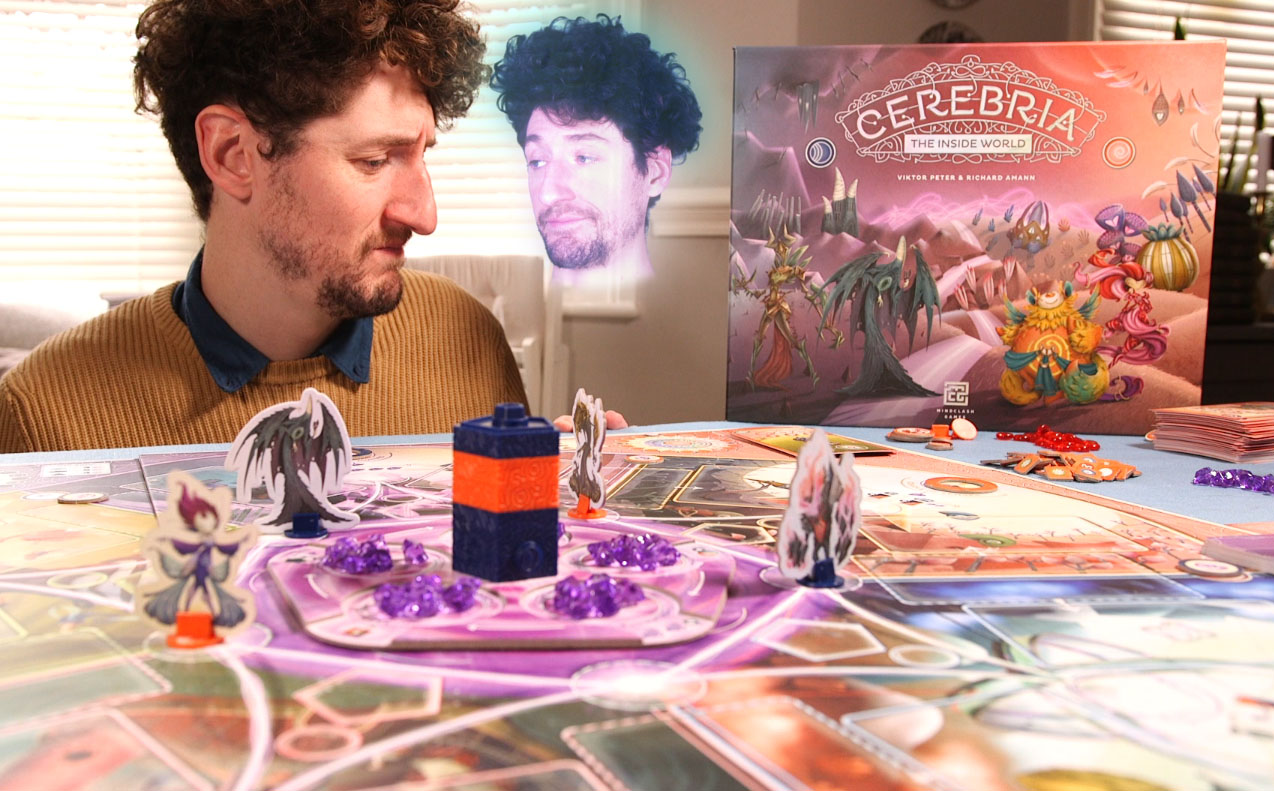 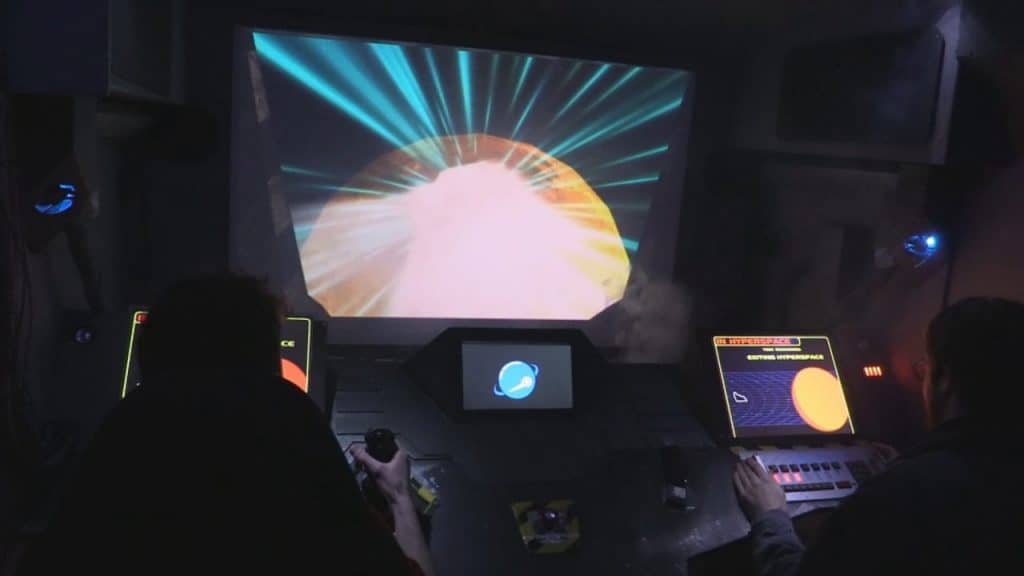 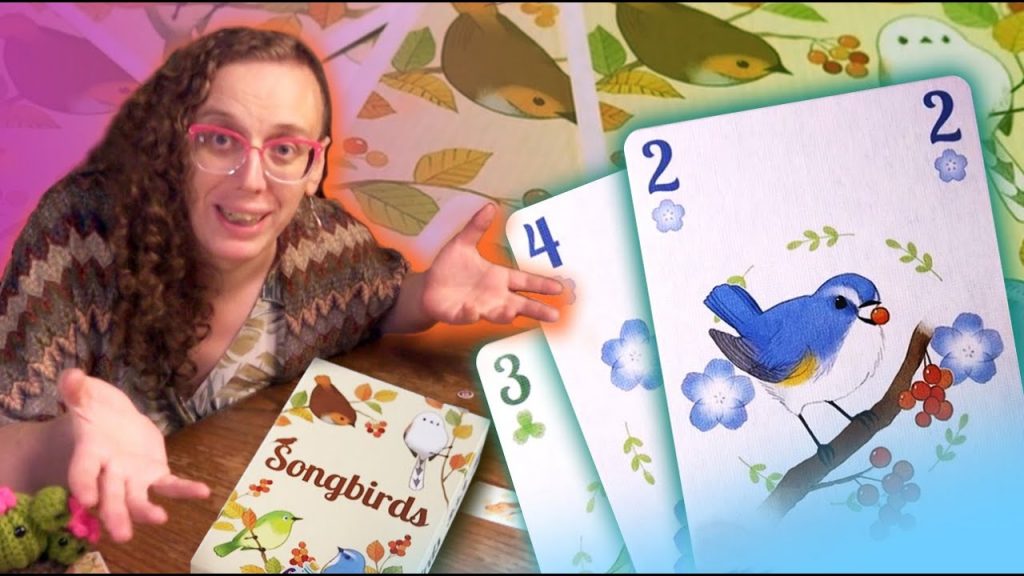