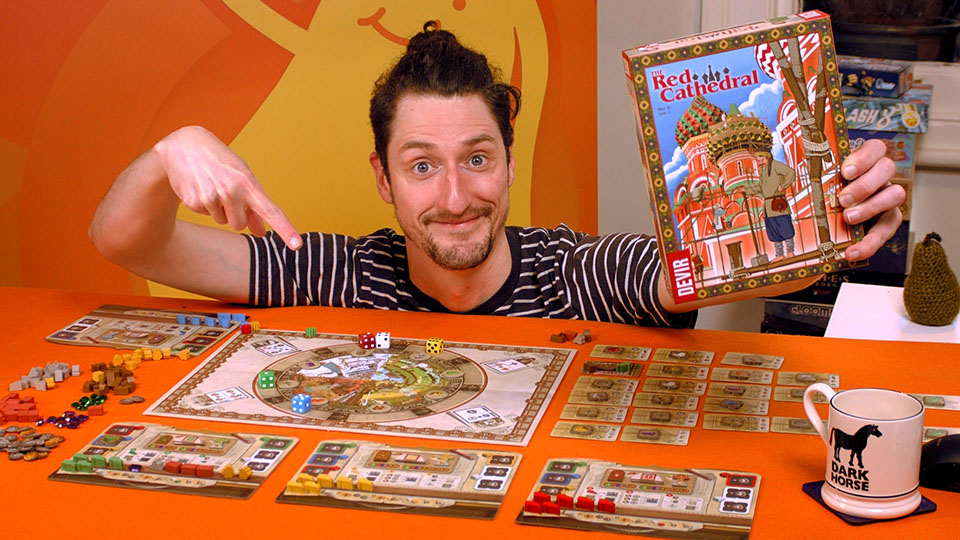 This week you’ll find an unusually restrained version of Matt Lees reviewing another small-box stonker from publisher Devir. We enjoyed Silk quite a bit a few years ago, but this crunchy little number, The Red Cathedral, is the real, real deal.

END_OF_DOCUMENT_TOKEN_TO_BE_REPLACED 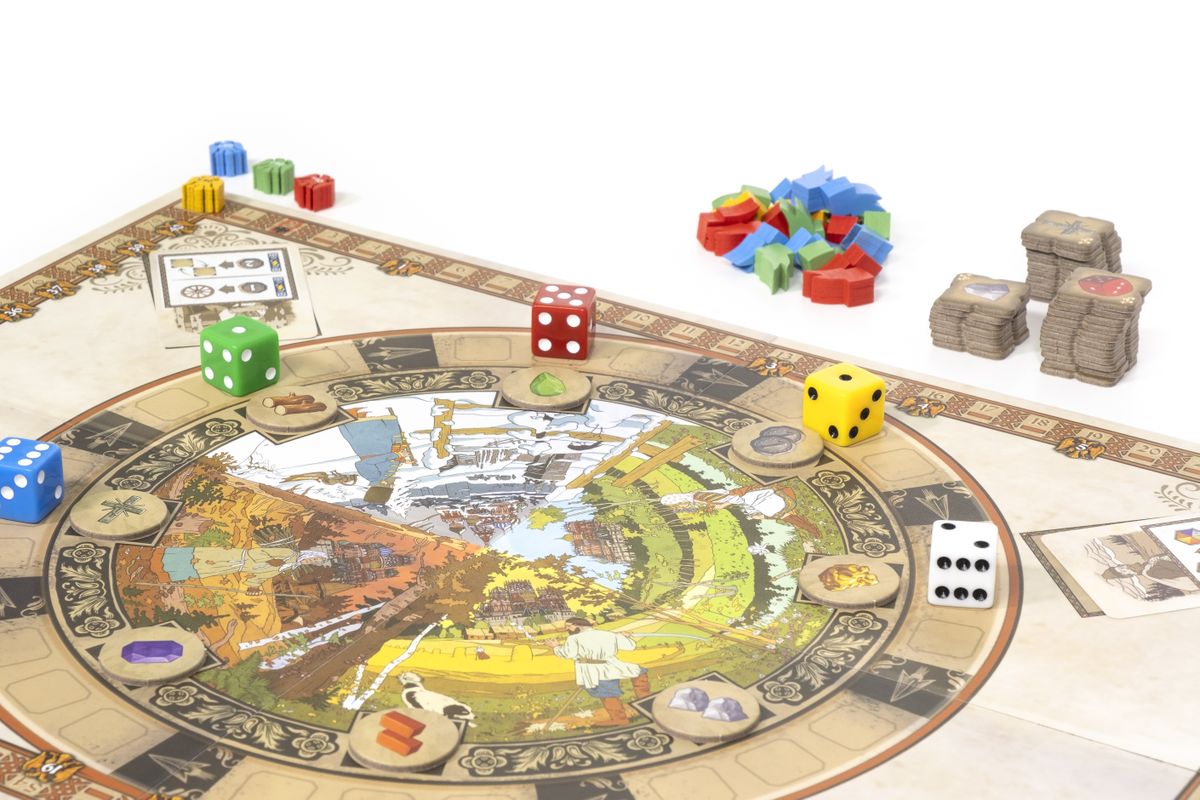 Finally, in podtown; a sienna subversion to our tripartite of tan. On Friday, we’re going to have ourselves a lovely chat about Faiyum – the most technicolour beige game ever to exist – not just in its actual colour (it’s actually quite colourful!) but also in mechanics. So it’s not really beige at all; and maybe that’s what’s so thrilling about beige week.

But one question remains. What have you been up to, everybody?