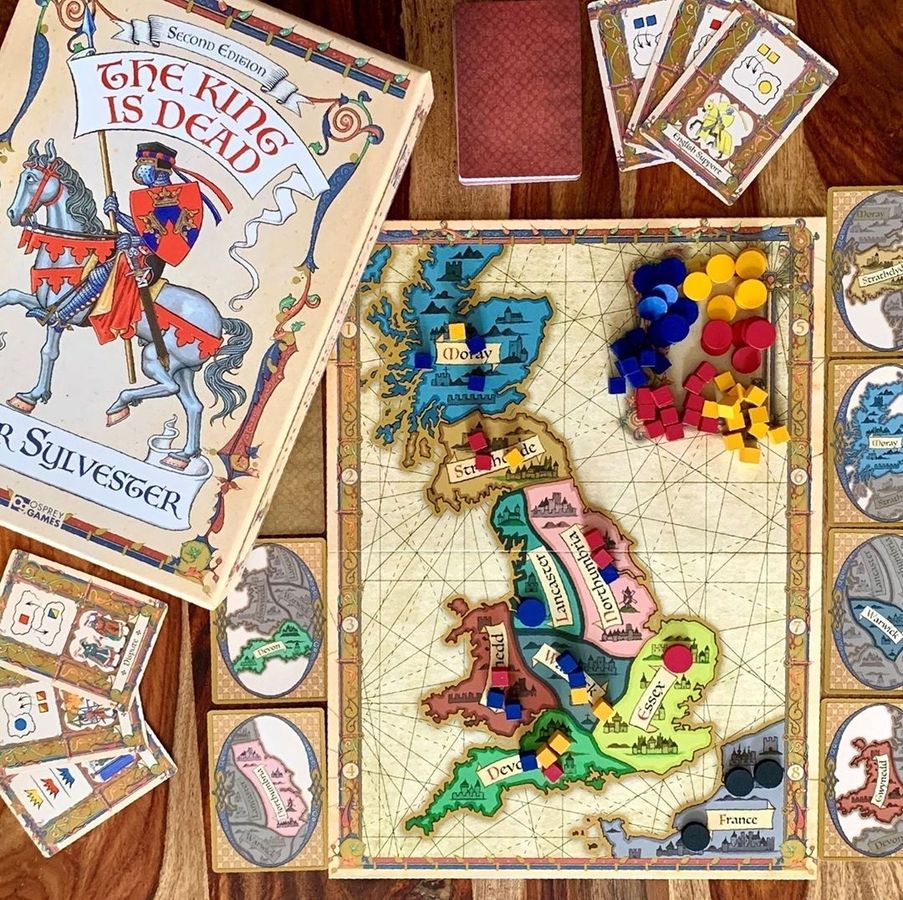 It’s podcast time, and you’re all invited! Does our generosity know no bounds? In this ghoulishly 121st episode of the Shut Up and Sit Down podcast, Quinns, Ava and Tom once again settle into the lavishly upholstered podchairs to scream words about boardgames into a wall. NEW YORK ZOO (04:02)! MARIA (19:38)! LITTLE TOWN (40:06)! THE KING IS DEAD (55:41)! These are all words bellowed in an order that one would assume makes them titles for games – and we will run with that assumption to save everyone the embarrassment. We promise they are real and we didn’t just madlibs this podcast’s games into existence. We’re not on that level just yet. Have a lovely weekend, everybody. Thanks to our amazing community, podcast transcripts are available here, and are usually completed within a week of the podcast’s release.

END_OF_DOCUMENT_TOKEN_TO_BE_REPLACED 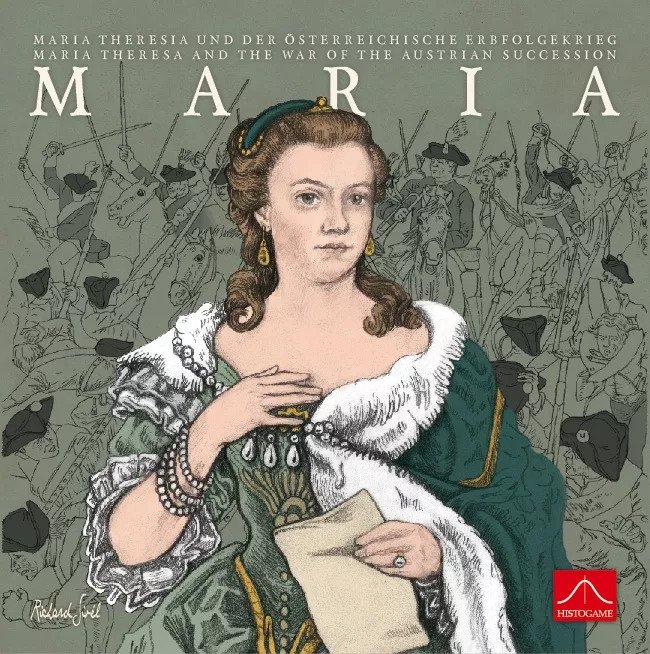 MARIA is a game based on the War of the Austrian Succession, where Austria was attacked by Prussia, France, Bavaria and Saxony, while only Great Britain, Hanover and the Netherlands (by forming the so-called Pragmatic Army) helped her. MARIA is primarily a 3 player game. One player is Austria, the second is France plus Bavaria, … Read more