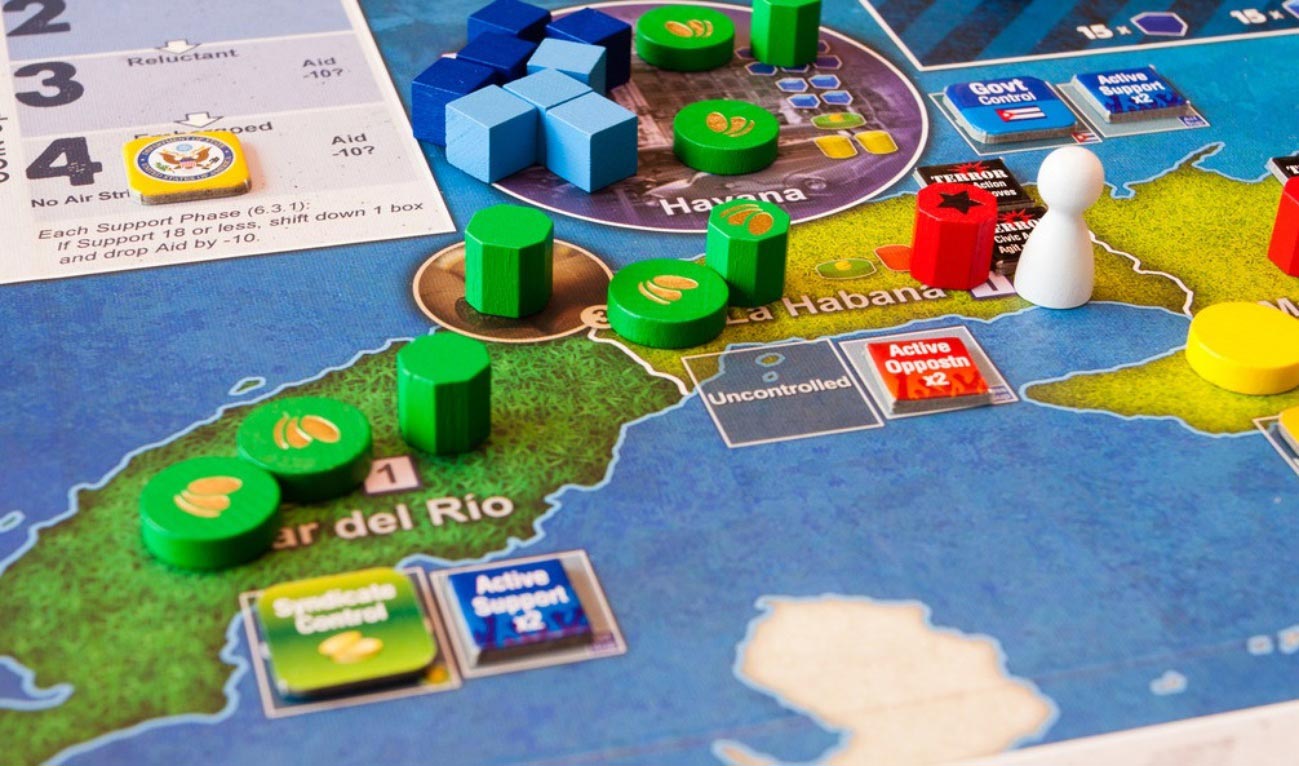 Thrower: Do you find numbers scary? Do you dread the pointy 1, the razor-sharp 7, the misery of an unsolved sum? If you do, you’ve probably realised that most board games are just fearsome equations wearing friendly grins.

Designers, however, understand this, and more. They welcome it, glory in it, roll in it like pigs in mathematical mud. Because it’s what they use to build the foundations of something fun, yet something real.

Take Volko Ruhnke, designer of contemporary wargames Labyrinth and the Counter-Insurgency (or COIN) series. “Most board games and video games that are about something are models,” he told me. “Trading games, railroad building games, shooting games, strategic war games. They all communicate the game designers’ model of certain aspects of human affairs.”

END_OF_DOCUMENT_TOKEN_TO_BE_REPLACED 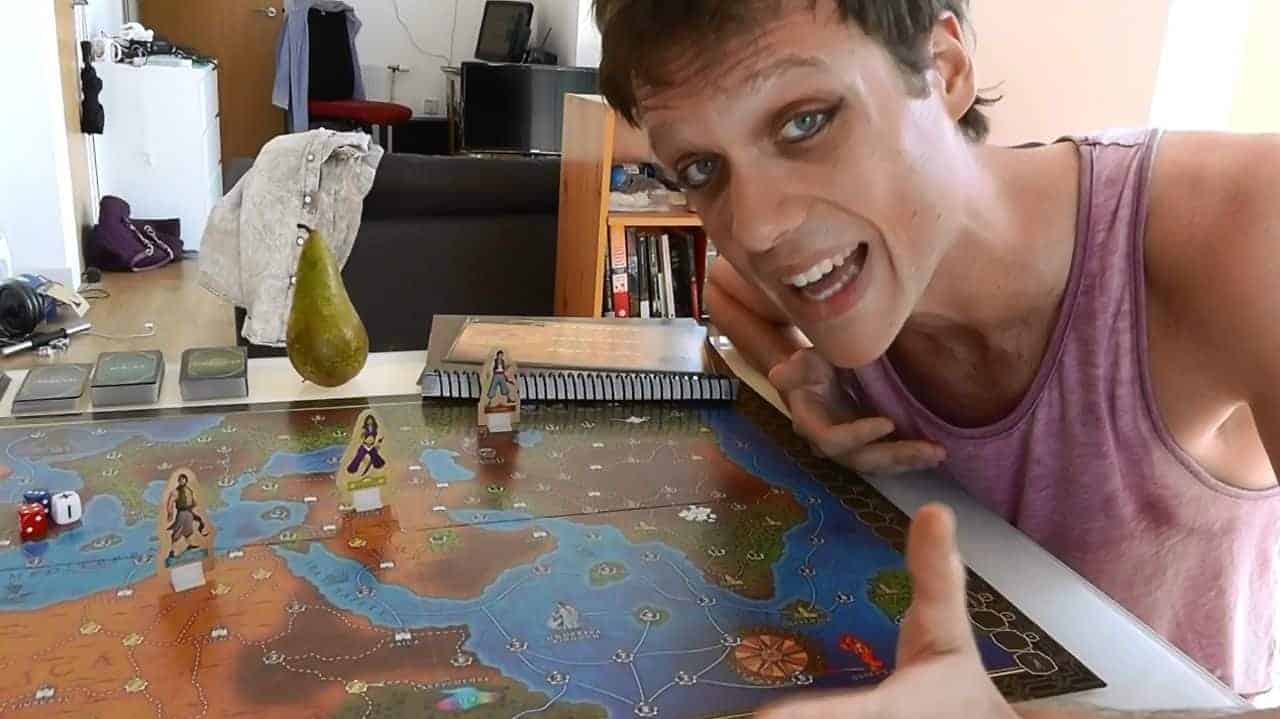 Quinns: Also in celebration of our 2nd anniversary, we’ve done something a bit different. And hopefully, a bit useful.

It’s a short video about board gaming that’s not for you, but any friends, family or colleagues who don’t yet know about your hobby. A glimmering, electric antidote, if you will, for anyone who hears “Board games” and thinks “Monopoly”. There aren’t any swears at all, and only a smidge of dressing up, so please:

Share away. Let’s tell the world about this glorious hobby of ours.

Happy anniversary, everybody. We love you.

END_OF_DOCUMENT_TOKEN_TO_BE_REPLACED 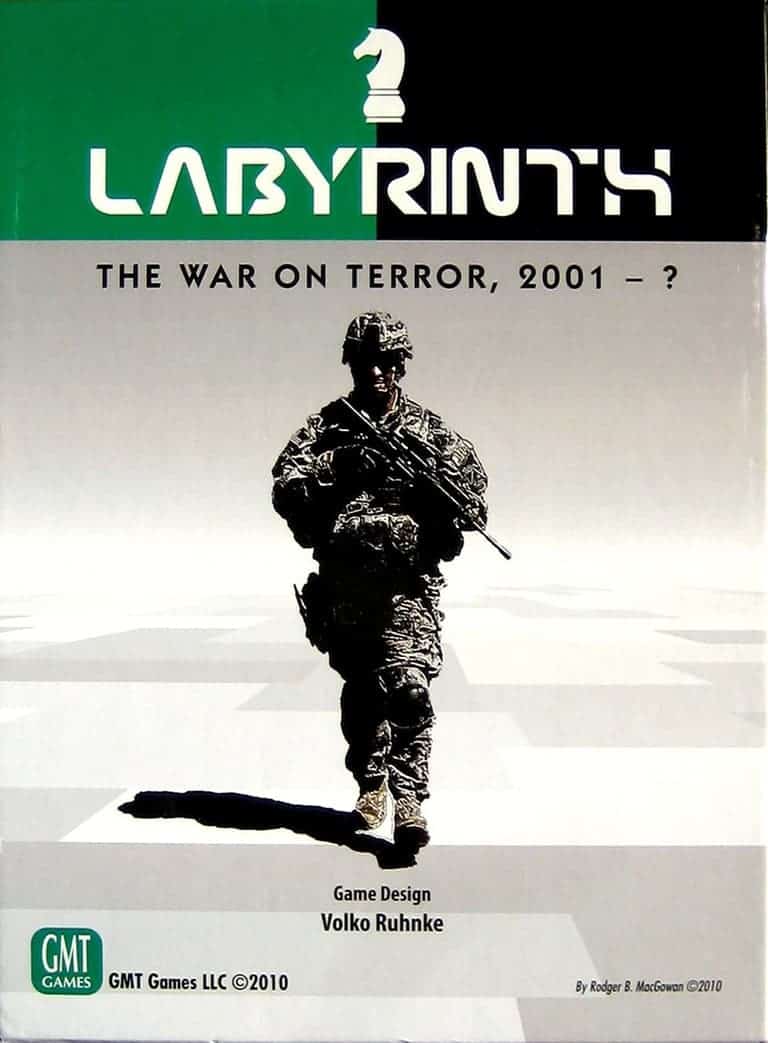 END_OF_DOCUMENT_TOKEN_TO_BE_REPLACED

Paul: Yep, that’s right, your eyes do not deceive you and nor do your ears. Shut Up & Sit Down is back and tightly, trimly encoded into a 64kbps podcast, streamlined for your pleasure. Just like your lunch break, it’s almost but not quite an hour long, far too fattening and ultimately nothing more than … Read more