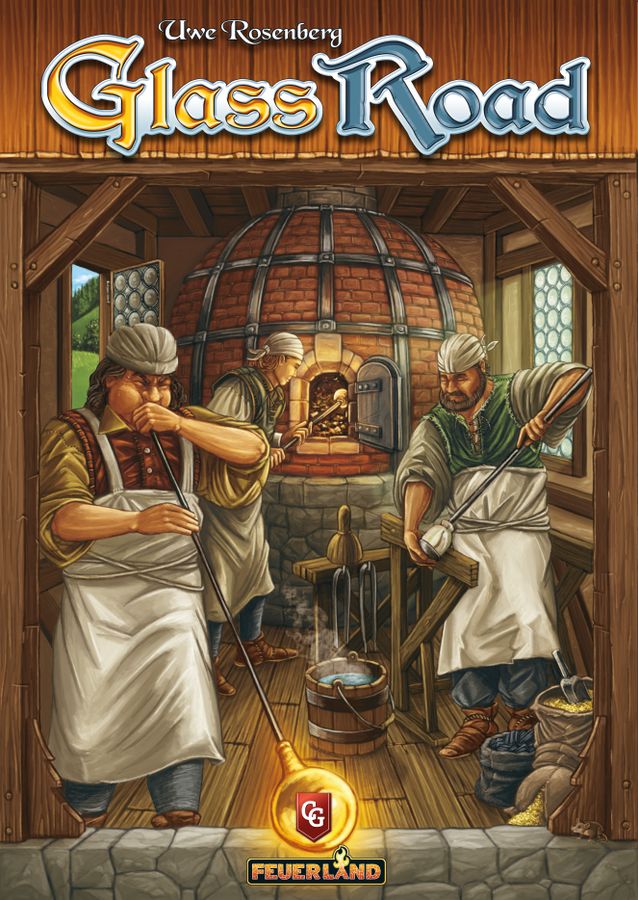 The game Glass Road commemorates the 700-year-old tradition of glass-making in the Bavarian Forest. (Today, the “Glass Road” is a route through the Bavarian forest that takes visitors to many of the old glass houses and museums of that region.) You must skillfully manage your glass and brick production in order to build the right … Read more

END_OF_DOCUMENT_TOKEN_TO_BE_REPLACED 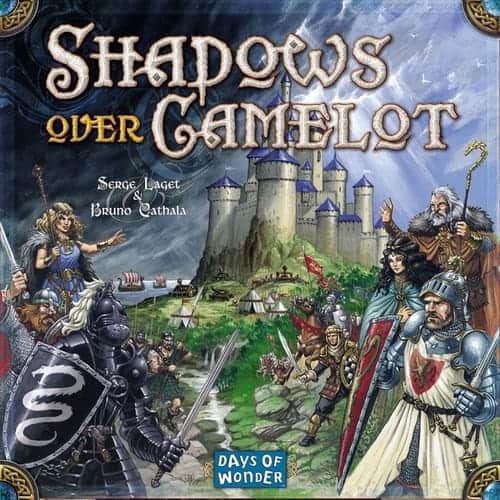 Shadows over Camelot is a cooperative/semi-cooperative hand-management and deduction-based board game for 3–7 players.

Each player represents a knight of the Round Table and they must collaborate to overcome a number of quests, ranging from defeating the Black Knight to the search for the Holy Grail. Completed quests place white swords on the Round Table; failed quests add black swords and/or siege engines around Camelot. The knights are trying to build a majority of white swords on the Table before Camelot falls.

On each knight’s turn, the knight takes a “heroic action”, such as moving to a new quest, building his hand, or playing cards to advance the forces of good. However, he must also choose one of three evil actions, each of which will bring Camelot closer to defeat.

Moreover, one of the knights may be a traitor, pretending to be a loyal member of the party but secretly hindering his fellow knights in subtle ways, biding his time, waiting to strike at the worst possible moment…

But enough words… don your cloak, climb astride your warhorse, and gallop into the Shadows to join us in Camelot!