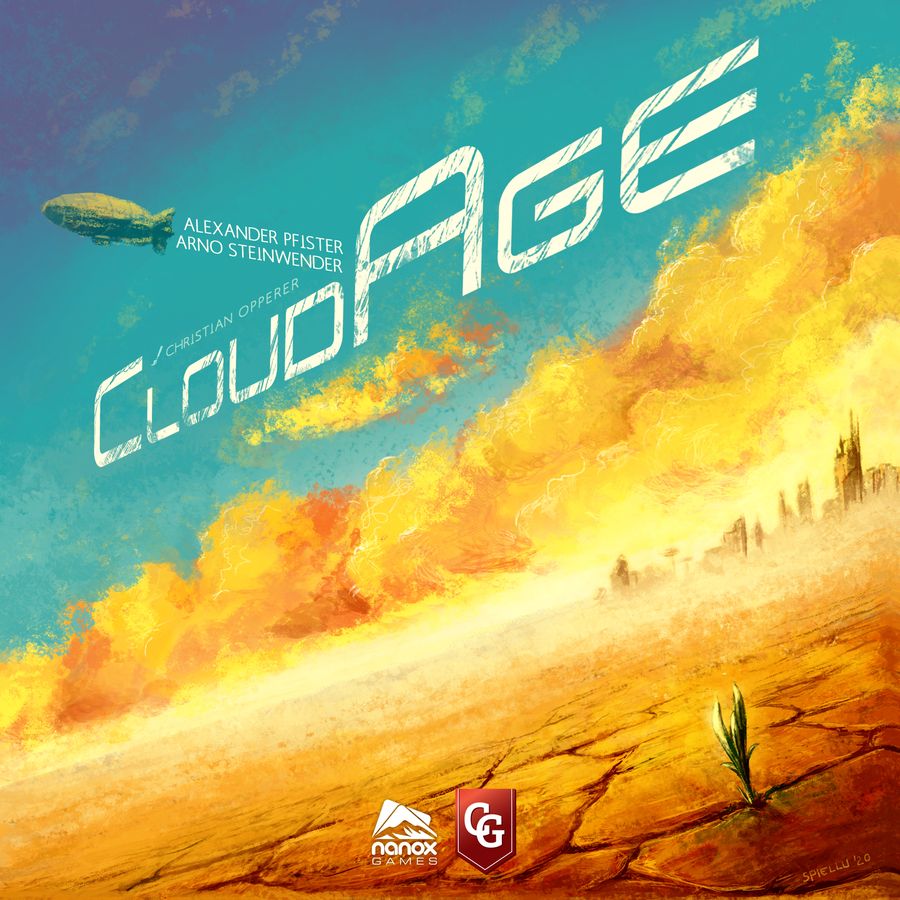 CloudAge is a strategy game from Alexander Pfister and Arno Steinwender. The award-winning authors have created a dark and dystopian world for 1 to 4 players. Fifteen years ago, the mysterious secret society “Cloud” set fire to countless oil production sites and burned down large forests to destabilize the world. The resulting environmental catastrophe had … Read more

END_OF_DOCUMENT_TOKEN_TO_BE_REPLACED 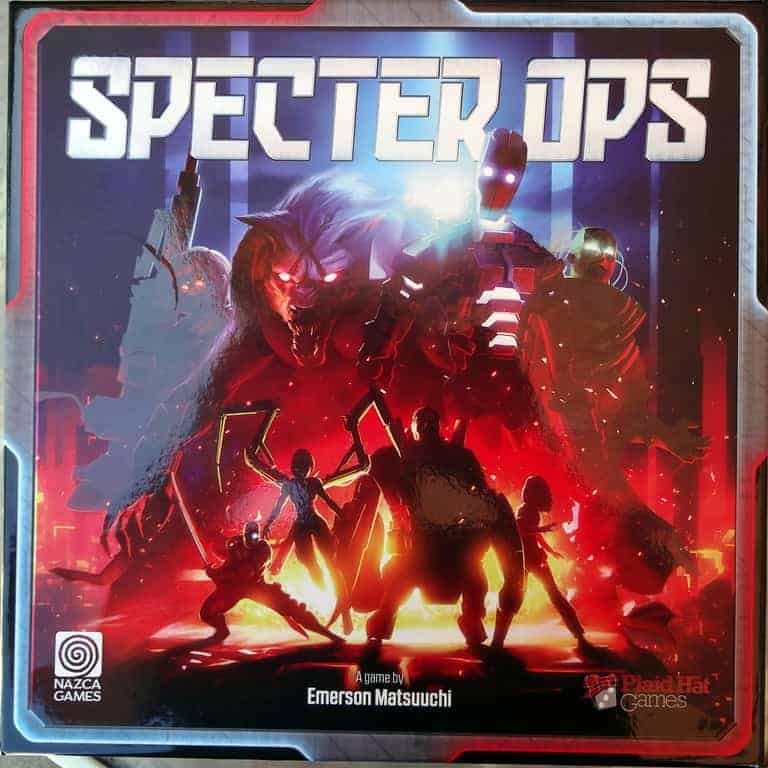 A secret agent of A.R.K. has infiltrated a top secret Raxxon facility, attempting to complete three mission objectives before they escape, but they are hunted by genetically modified Raxxon Hunters. Players can choose which they wish to play.

Specter Ops is a sci-fi, stealth ops game of hidden movement that’s similar to Scotland Yard. Players are trying to locate/capture a mysterious agent, who keeps track of their sneaking via a private map. The other players take control of unique characters who must use their wits, abilities and technology to help them hunt down this infiltrator. Items like flash grenades, scanners, and the like are at the disposal of this covert agent.