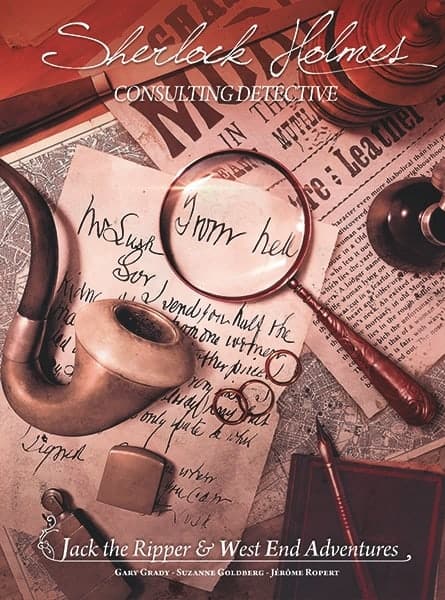 Enter the gaslit world of Sherlock Holmes in Jack the Ripper & West End Adventures! A brand new standalone game (you don’t need another box in order to play this one) in the Sherlock Holmes Consulting Detective series of games, Jack the Ripper & West End Adventures will throw ten entirely new cases cases your way. Six of these cases are one-off adventures, while four others form a linked campaign that challenges you to stop the murders of the notorious Jack the Ripper! With a new map of Whitechapel, newspapers hot-off-the-press for every case, and ten unique casebooks, it’s time to put your mind to the test!

END_OF_DOCUMENT_TOKEN_TO_BE_REPLACED 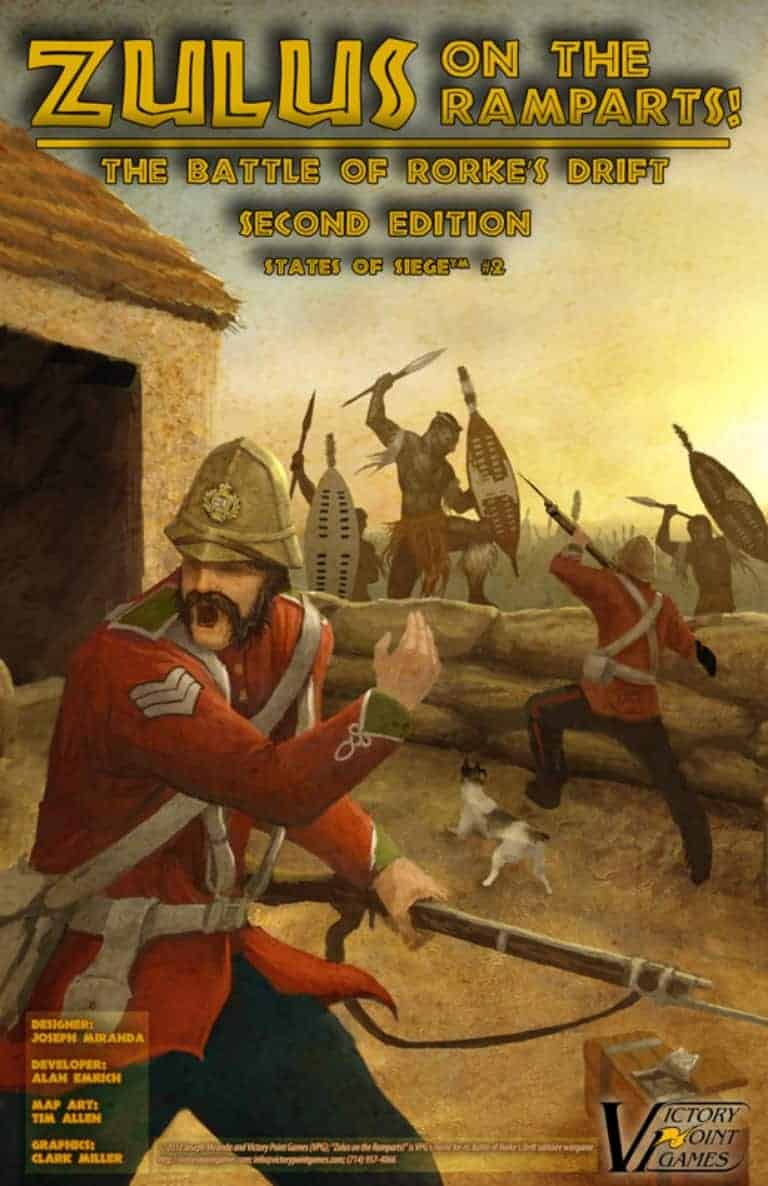 ZULUS ON THE RAMPARTS! is the battle cry of those defending the Mission Station at Rorke’s Drift. It is 22 January 1879, and the British invasion column moving into Zululand was disastrously defeated that morning at nearby Isandlwana. Now, fresh troops from the victorious Zulu iMpi (army) are advancing on your position. With your 140 British soldiers and auxiliaries, you must survive the repeated attacks of 4000+ crack Zulu warriors.

This States of Siege™ game puts you squarely in command of a desperate defense. As events unfold and heroes emerge, can you build up the barricades and fill the breaches before the camp is overrun?

As the Zulus relentlessly charge wielding their deadly spears and as British rifles overheat, can you keep cool and make the command decisions necessary to hold your position and repel the onrush of fierce braves until the Relief Column arrives?

The Battle of Rorke’s Drift saw more Victoria Crosses awarded than any other before or since. Can you write an equally glorious page in history as you confront these ZULUS ON THE RAMPARTS! ?